Medekom an organization with numerous recognitions in the medical industry 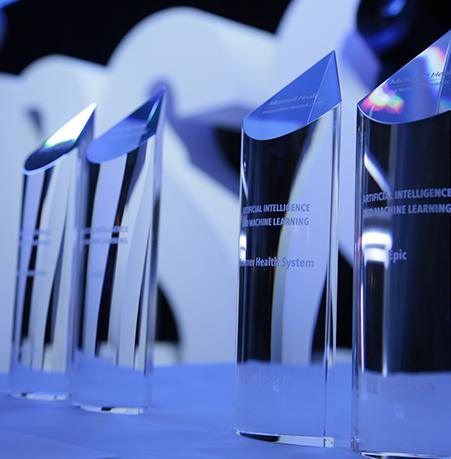 At Medekom, we strive to enhance patient health through preventive care, diagnosis, monitoring and treatment by bringing together best in class medical technology. It is one platform for all your needs in Healthcare industry bringing a wide range of medical devises to diagnose, monitor, collect & analyze data to help treat patients. It has been instrumental in helping health care organizations to achieve better patient outcomes, lower health care costs, improved efficiency and new ways of engaging and empowering patients. 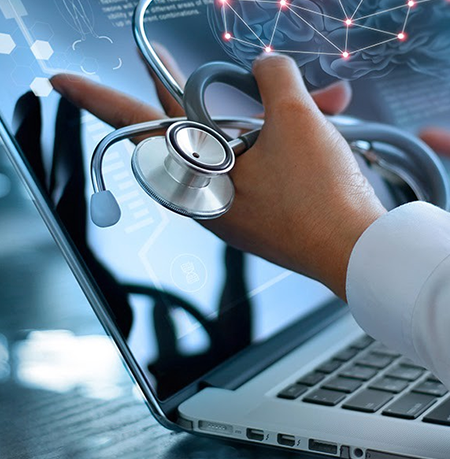 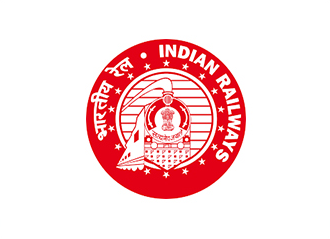 In roads in Railways projects, successfully bidden different projects of… 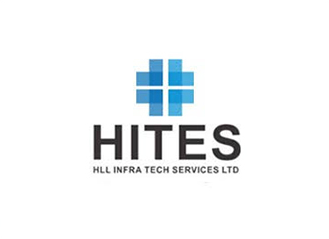 Team has handled various projects of MoH&W through HITES like… 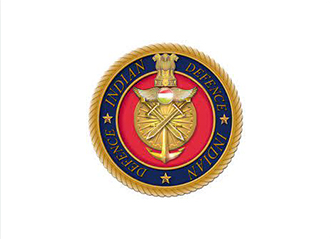 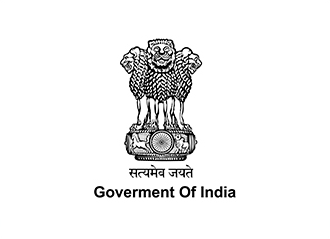 GEM Procurement, Presence & know how of business in individual…

is providing advanced medical instruments, using modern IT solutions and innovative technologies, for professionals to meet the needs and improve the quality of life 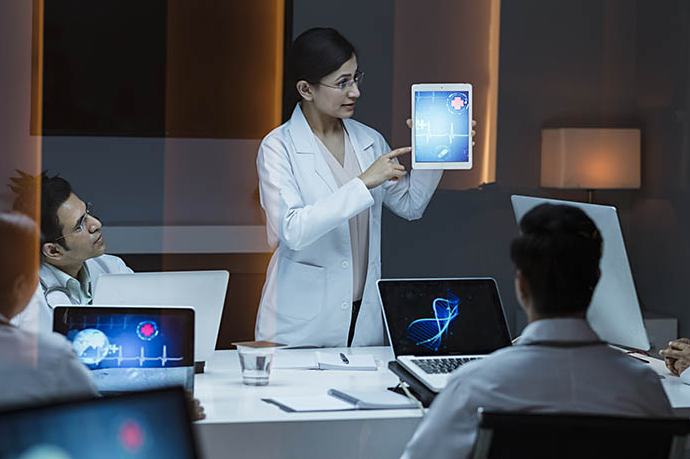 “To bring cutting edge medical devices and training solutions for medical professionals to enhance the quality of healthcare and patient wellness .”

“Our vision is to be recognized as a preferred partner for healthcare providers by constantly introducing innovative and advanced medical devices and using technology to make them easily accessible.” 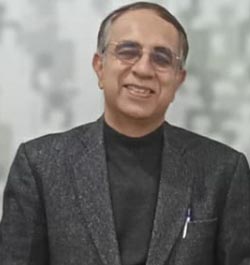 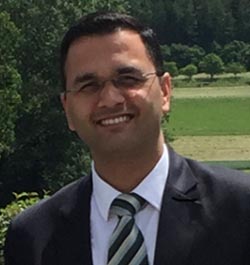 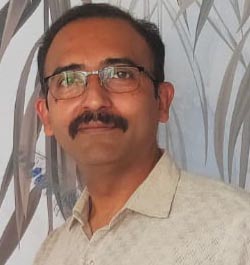 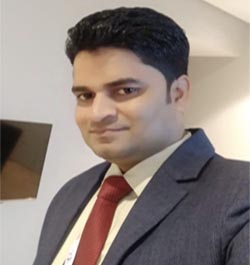 Mr. Ajay Kandhari graduated from the prestigious Delhi Public School, RK Puram, and earned a B.Tech (Chemical Engineering) degree from IIT, Delhi. With an extensive background in the fields of music, debate, and robotics, he received multiple accolades and recognition. A short stint at the Escorts drove him to start up his own business, of CCTV cameras, back in the early 90’s. Soon after, he discovered an opportunity at DSS Imagetech Pvt. Ltd., which stemmed from a sales pitch he was giving at the same company. There has been no turning back since. He’s been with the company for 27 years and he’s witnessed exemplary growth piece by piece.He has come a long way from overseeing the medical division and numerous commercial activities to now leading the firm as Managing Director. His illustrious career has been nothing short of daring and inspirational. He is well-known for being a kind leader. He has achieved remarkable success in the disciplines of life sciences, medicine, food testing, and other biotech sectors. He is a devoted father of three and a passionate family guy who enjoys classical music, travel, finance, and riveting web series. He fantasises of waking up bright and fresh to the sound of deep sleep. You can always count on him to have a solution to any problem, and he’s the perpetual Agony Aunt! Turn to him for the joys of solitude and hours of never-ending meaningful talk.

He has more than 16 years of experience in the field of Diagnostics, Imaging, Minimal Invasive Surgery and Endoscopy. He’s now been with the company for five years. He is a firm believer in teamwork and encourages his colleagues to strive for continuous improvement and delivery. Anish offers a plethora of experience in the medical device business to Medekom and is a major contributor in new collaborations with the various OEMs.

He hails from a hilly region of the country, which inspires him to go trekking and travelling. His patience in dealing with any circumstance and his politeness to each and every coworker can be relied upon by everyone. You are welcome to attend his never-ending motivational and philosophical talks.

Mr. Sanjeet Kumar has more than a decade of professional experience in the medical device industry (Surgical equipments, diagnostics and endoscopy equipment’s) with a track record of exceeding objectives and delivering results. Currently heading the clinical equipment business.